What is the Chakra System?

CHAKRA is a sanskrit word that means wheel or vortex.
When functioning properly, these chakra wheels have a spinning sensation that radiates energy within the body.

These energy wheels also simultaneously project energy around the body like a projector screen that shows up in layers (which we call the Human Aura). 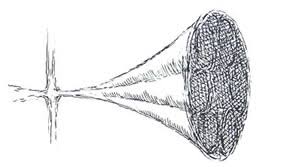 The Chakra system governs a our ability to receive and generate energy physically, emotionally, mentally and spiritually. It helps us function and keeps our body in alignment with our human design.

In our natural intuitive states,

the chakras communicate information about the body, mind, emotions and spirit through subtle awareness of vibrations, light, color and sound. These sensations can be observed and translated by anyone who is open to being sensitive and allowing their energy system to clear and filter itself enough to decipher, discern and translate energy. This is what occurs in a healing session because our attention (energy flow) is focused on the areas and thus, energy starts to circulate and heal itself. 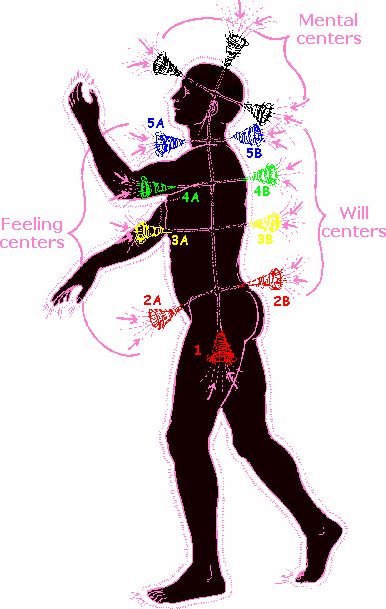 Each chakra cone is connected to the layers of the aura around the physical body like a projection screen. For example, the first chakra cone (that sits at the base of your tailbone along the spine) projects the first layer of the aura ( which is the layer closest to your physical body).  The information/ data/ intuitive perception of each layer corresponds to the chakra it’s derived from. So, with that knowledge you can heal yourself from focusing on the chakra itself or perhaps, reading the information offered in the aura layer around the body instead. What’s awesome is that they ultimately effect each other so when you heal one area, it affects the whole. 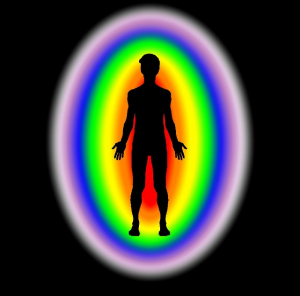 Even though Chakras are generally referencing the 7 main chakras, there are actually 114 Chakras and 72,000 Nadis (Nadis are the pathways for energy as Chakras are the purification and distribution centers). Don’t worry… we won’t get into that advanced stuff too much here, but if you’re intrigued and want to learn more…

Check out the CHAKRA VIDEO CLASS SERIES at the bottom of this page! 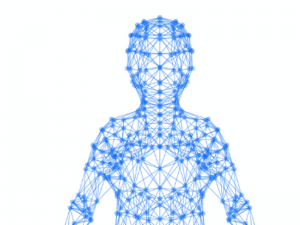 When there’s energy blocks or too much energy or not enough energy, our chakras won’t spin at the rate they are designed to, and that’s when we see physical ailments, emotional chaos or mental disturbances occur and manifest into our daily lives.

It’s akin to never emptying out a clogged pipe and instead, pilying more and more until its exploding and non-functional. 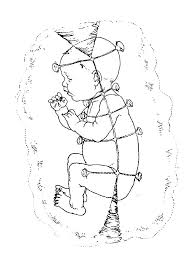 These chakra energy wheels are shaped like tubular cones that expand into a megaphone shapes on each end. The middle chakras run from the front of the spine through the back of the spine/ front to back. The lower root chakra and upper crown chakra run from the top of the spine to the bottom of your tail bone/ up and down.

When a healing session occurs,

we rotate and spin the chakra wheels until debris releases. We remove cords and dense frequencies that are clogging the wheel. There’s a motion I do with my hands that looks like pulsing energy through the energy centers (think: flossing the chakras) and this starts to reveal information on an intuitive reading that explains what was in there, why and where it came from.. etc. 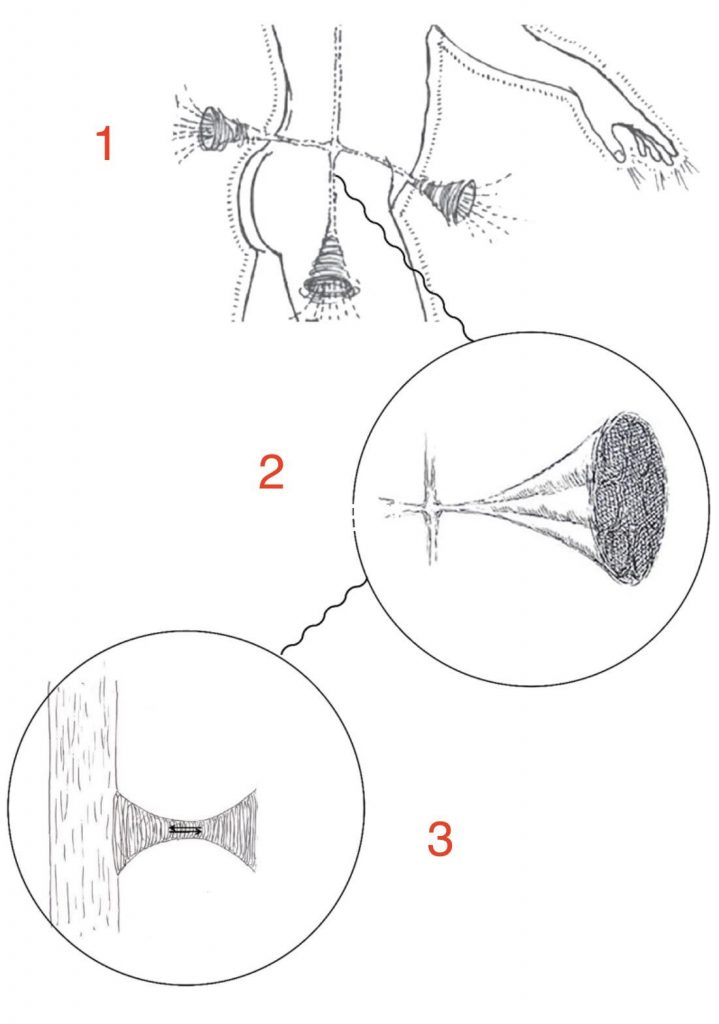 Our individual chakra systems are seen, felt and translated by everyone, you just need to expand your own sensitive awareness to access that information. Developing that intuitive awareness is a lot like strengthening muscles you haven’t used in a while. When you’ve practiced enough, it’s easy to pick up information and translate what each center is needing to heal. 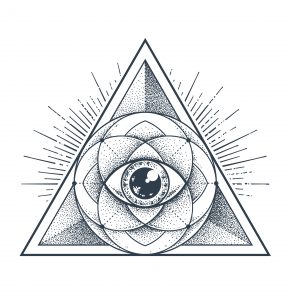 *If you’d like to learn more about CHAKRAS and learn healing techniques,
check out my CHAKRA SERIES BELOW: 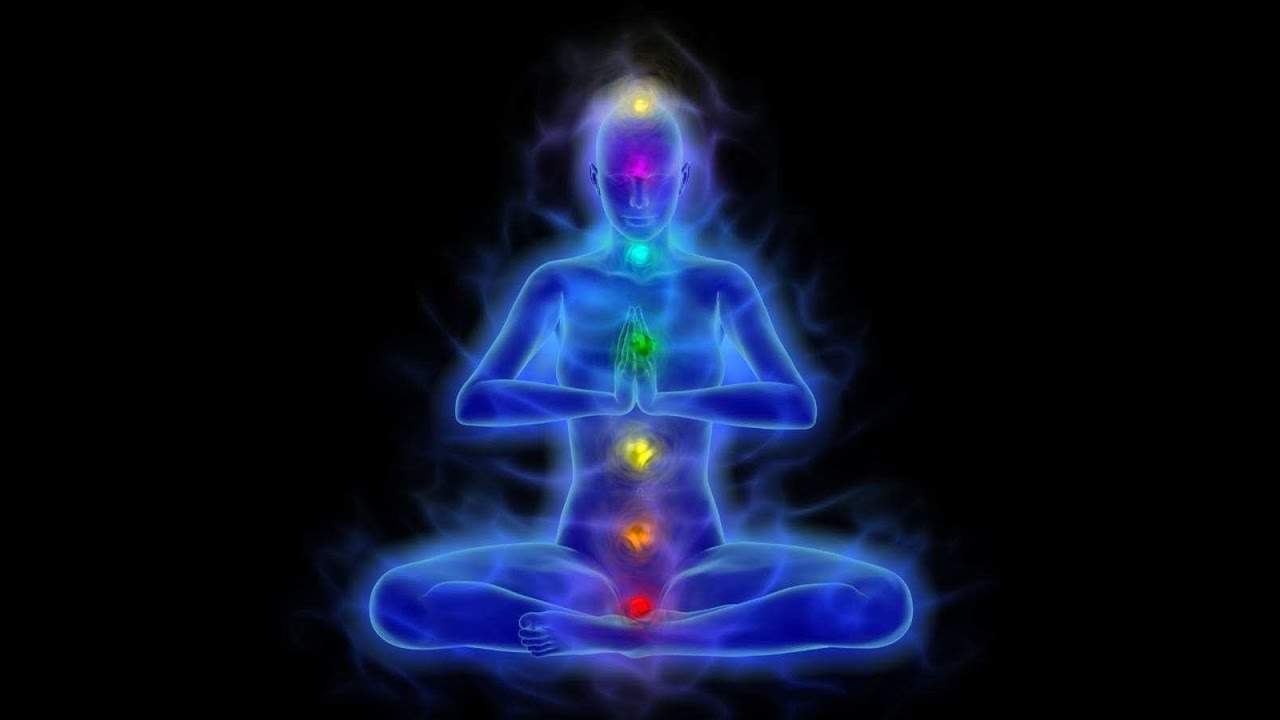 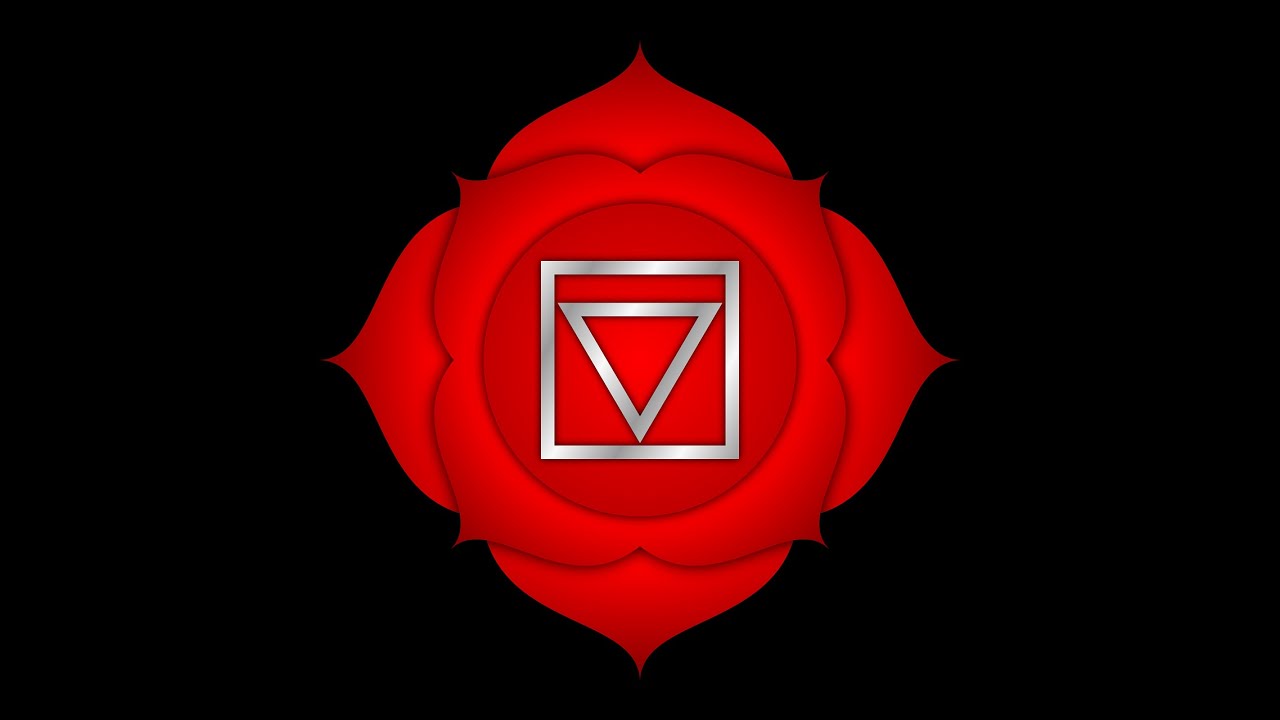 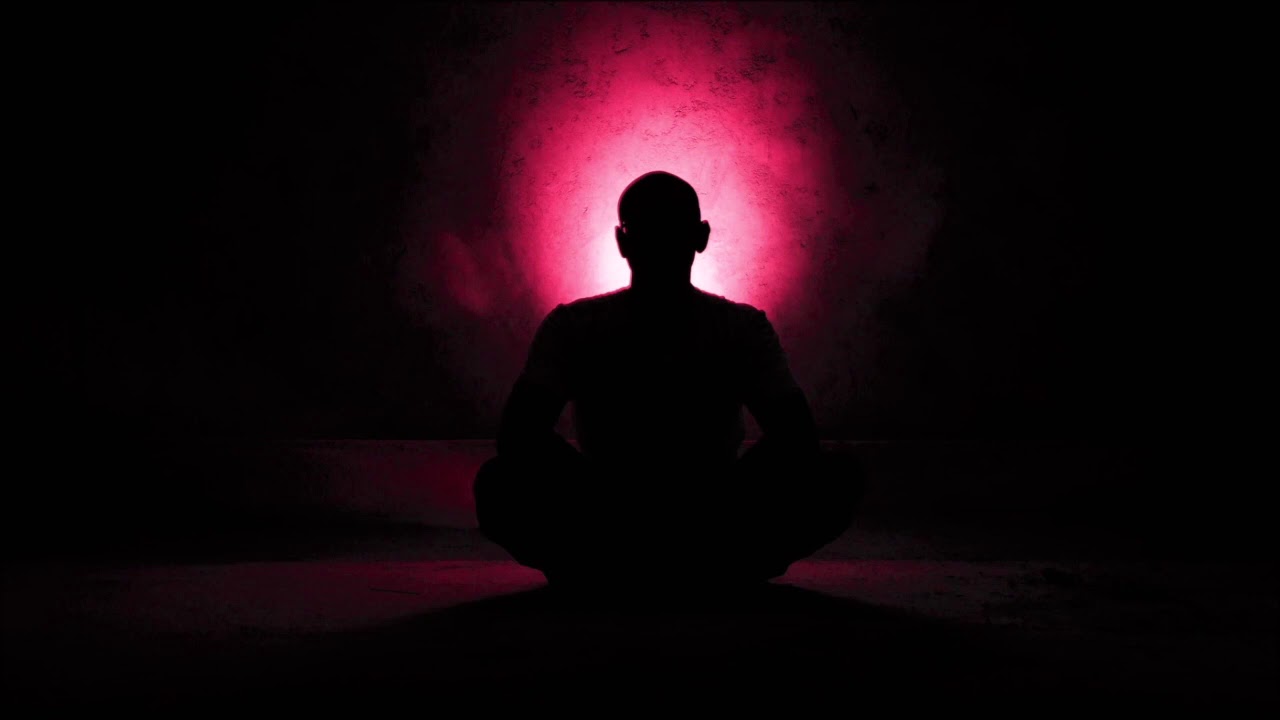 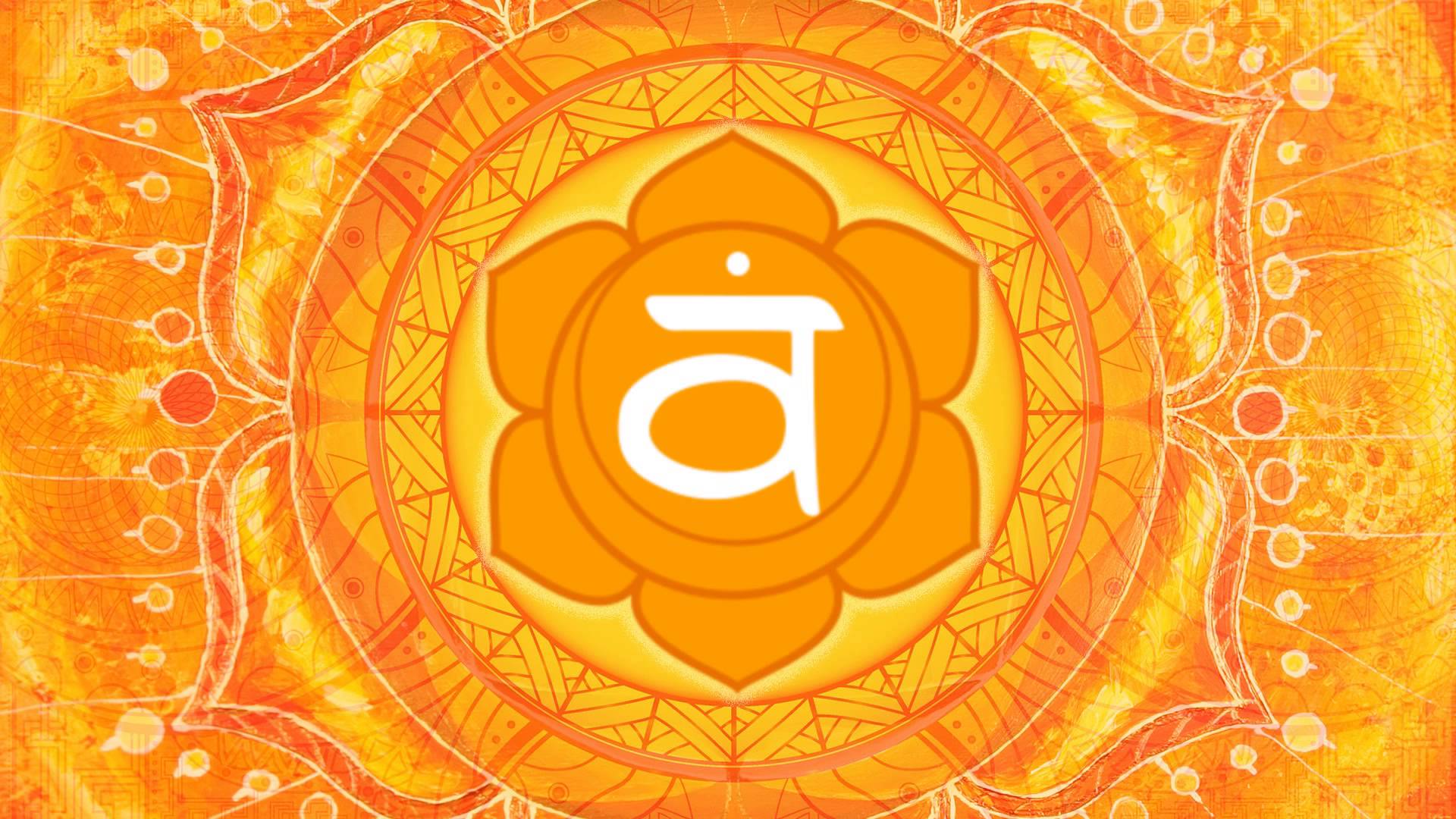 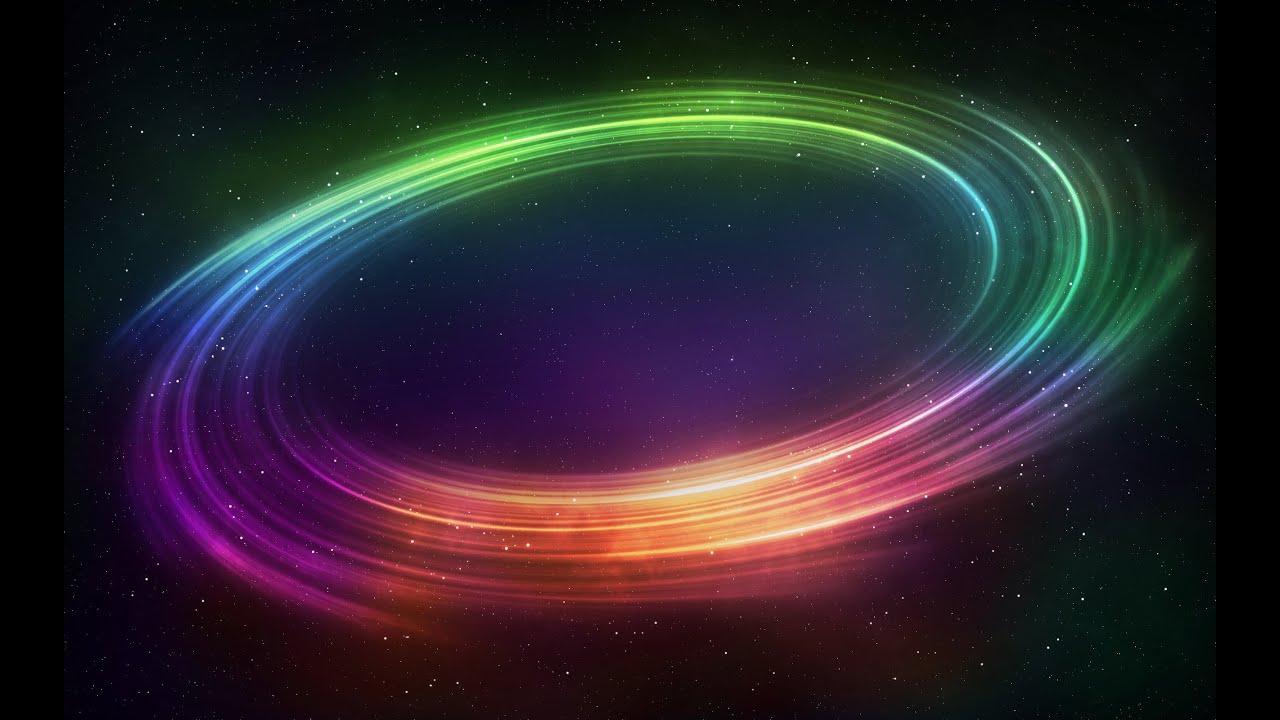 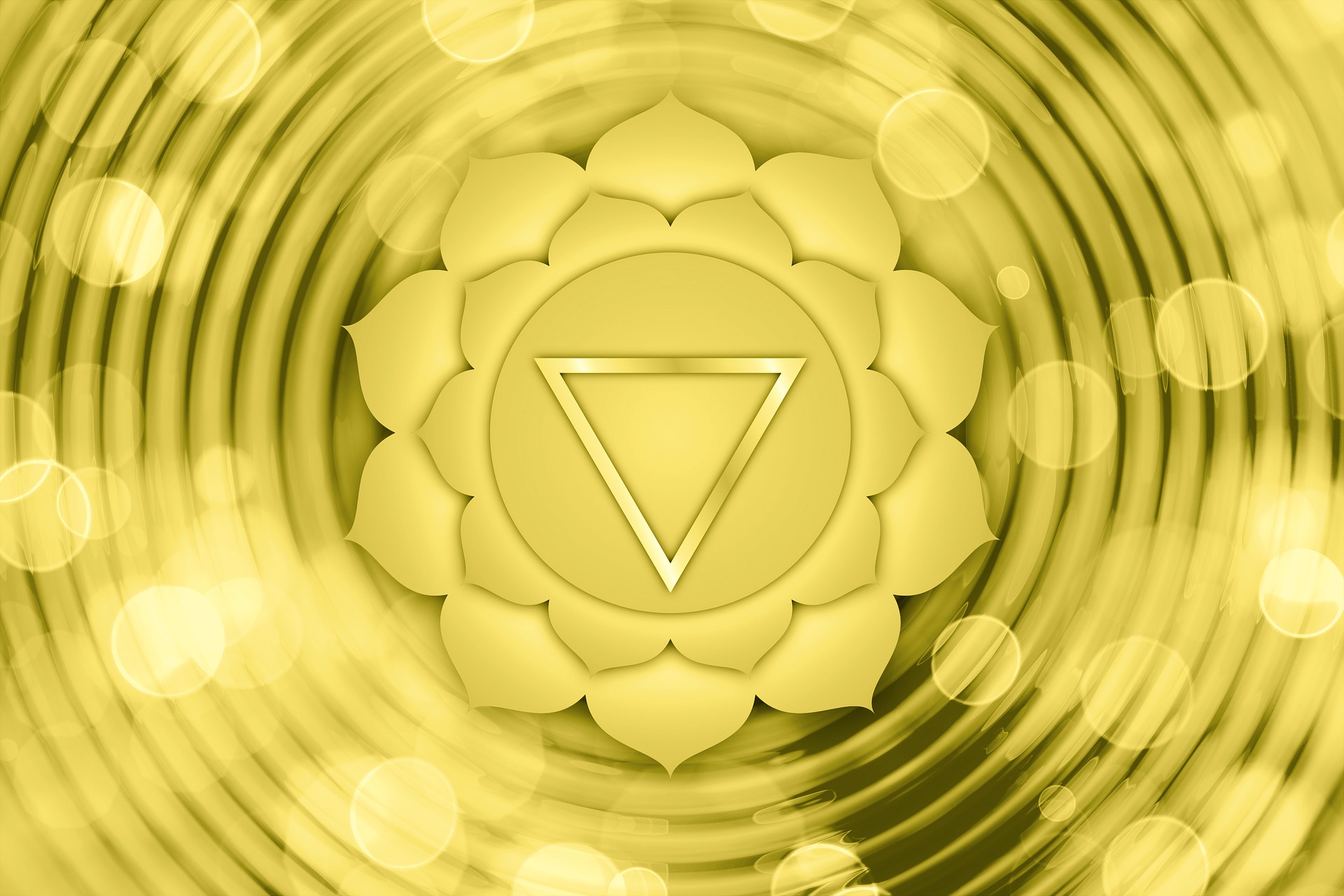 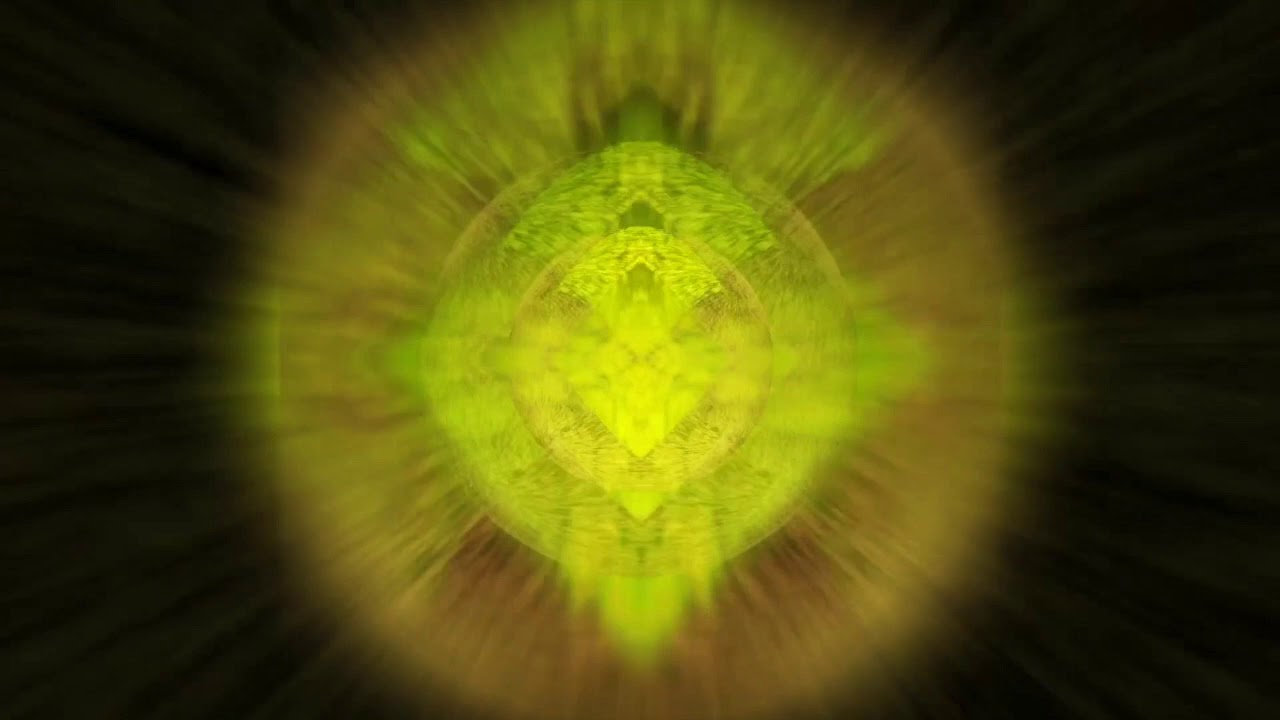 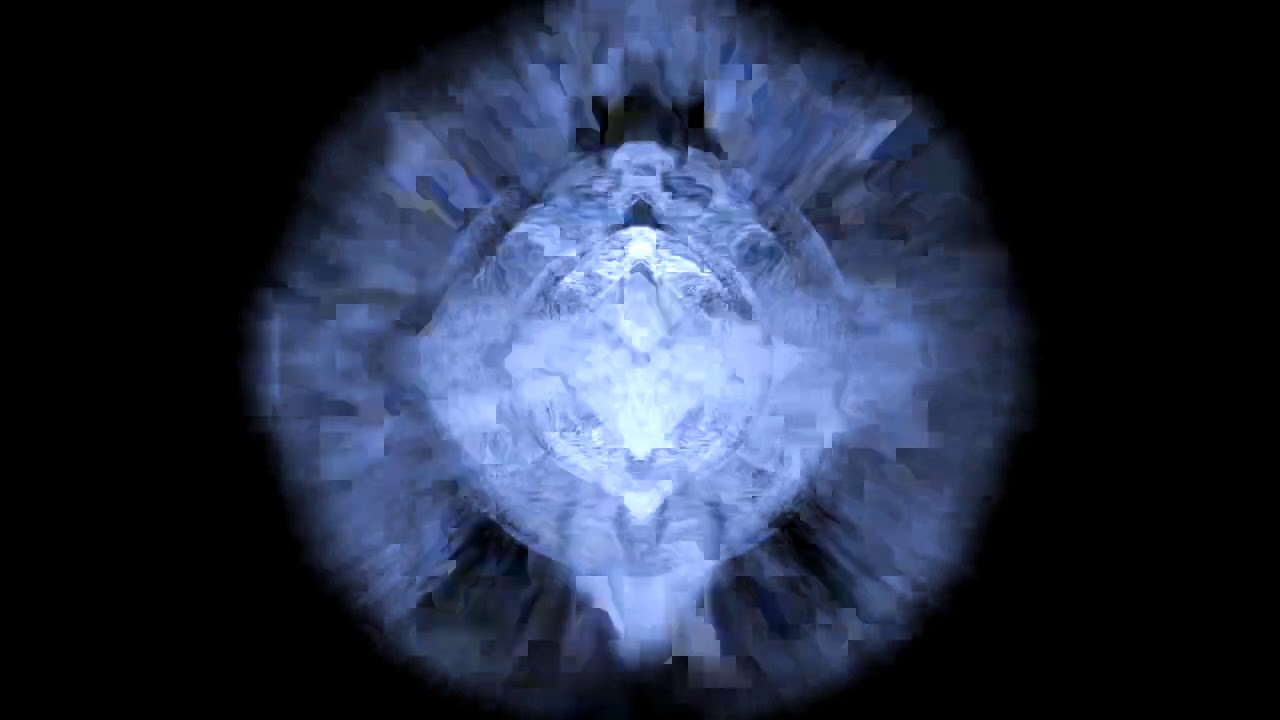