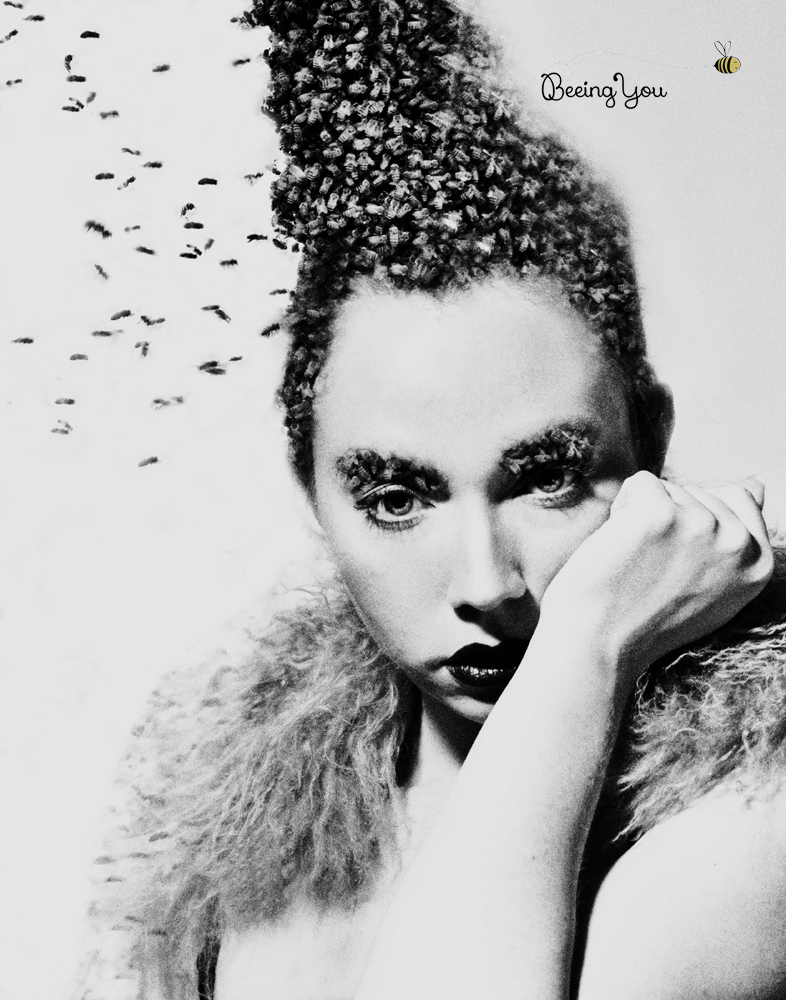 “There is a deep connection between the way your brain and a swarm of bees arrives at a decision.

Every decision you make is essentially a committee act. Members chime in, options are weighed, and eventually a single proposal for action is approved by consensus. The committee, of course, is the densely knit society of neurons in your head. And “approved by consensus” is really just a delicate way of saying that the opposition was silenced.
Our brains seem to work not by generating only “correct” actions and executing them in serial, but rather by representing many possibilities in parallel, and suppressing all but one.
In essence, despite our feeling that we are singular, unified agents, we are more like hive minds unto ourselves, our brains abuzz with multiple, often conflicting plans and interests that must be managed.
To Dr. Thomas Seeley, a professor of neurobiology at Cornell University, the “hive mind” is more than just a metaphor. In his paper published in 2012,Seeley and his colleagues describe a potential deep parallel between how brains and bee swarms come to a decision. With no central planner or decider, both brains and bee hives can resolve their inner differences to commit to single courses of action.” -Source
Credit >> Model: Areana Cirina